Dedicated To Excellence In Education 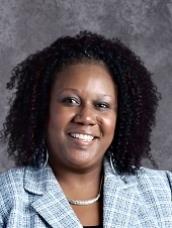 I am honored to serve the over 1,200 students projected to attend Nesbit Elementary. I have served as principal of Nesbit Elementary for the past three years and I am truly looking forward to our fourth year. Prior to that, I was an Assistant Principal at Benefield Elementary school. I have served as a teacher at Simonton and Norcross Elementary Schools. This is my 17th year in education and I have served all 17 years here in Gwinnett County. I hold a Doctorate Degree in Curriculum Studies from Georgia Southern University, a Master of Arts in Teaching and Bachelors of Arts in History from the University of South Carolina. I am a curriculum geek and love figuring out how each individual student learns. 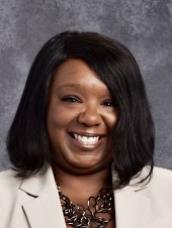 I received a Bachelors degree in Early Childhood Education from Middle Tennessee State University. Soon after, I completed a Masters n Curriculum & Instruction there, too. I taught 3rd grade in Franklin and Rutherford Counties for 2 years before moving to Georgia.
In 2001, I moved to Newton County for 3 years as an EIP teacher for grades 2-5. While there I recieved my Educational Specialist from Georgia College in Educational Leadership. I moved to Gwinnett County in 2004 where I taught K-5 as a classroom teacher and ELL teacher. I also worked as a Parent Coordinator. I was a blessed to become an Assistant Principal at Nesbit in 2015. I love the students and community of Nesbit and I am proud to serve them.

After moving from Wisconsin in 1996, I received a Masters in Elementary Education from Brenau University and an Educational Specialist degree in leadership from University of West Georgia. I taught 3rd and 4th grade in Gwinnett County and supported all grade levels as the Local School Technology Coordinator. I am blessed to be one of the Assistant Principals at Nesbit Elementary since 2015. I am very proud to be a Mustang, and love the students and community of Nesbit Elementary School. 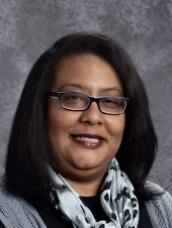 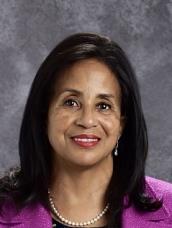 As a graduate of Florida State University, I embarked my career as a teacher in Tampa, Florida teaching Severe Mentally handicapped students, later moved to Washington DC in which I initiated the first group of Sp Ed students to transition from a sheltered school to a public school setting. I also obtained my master degree at Howard University. I later moved to Georgia as a teacher of Math and Reading as a Chapter One teacher and a Fulton County Teacher Mentor. I transitioned to Gwinnett County as an Interrelated teacher at Dacula ES where I was honored as Teacher of The Year, then to Lilburn as an IRR teacher an recognized as Teacher of the Year. I later taught at Partee ES as a teacher of the Self-Contained EBD teacher there I was honored as Teacher of the Year. I later worked at the ISC in the Psychological Dept as a District Sp Ed Teacher Support Leader supporting of 6 schools per year five days per week (one high school, two middles schools, and three elementary schools). After obtaining my EDs at LMU, I became an AP at Nesbit ES where my heart has been invested as a leader of teaching and learning, supporting students, teachers, and parents to the current date.