Dr. Jonathon Wetherington is the newly named principal of Paul Duke STEM High School. Before being named principal, Dr. Wetherington served as the Director of Science in Gwinnett County Public Schools where he helped develop and strengthen STEM education in schools and at the district level. He believes that knowledge, motivation, and engagement are the key ingredient for student success.

Dr. Wetherington has a long history in STEM education. Prior to serving at the district level, he taught Science at Brookwood High School from 2007 to 2011.  He also has taught classes at the postsecondary level as an adjunct instructor at Emory University and Georgia Perimeter College.  Before transitioning to education, his scientific research career centered on understanding the biological basics of learning.

He holds a bachelor’s degree in Cell Biology and a specialist’s degree in Educational Administration and Policy from the University of Georgia. He also earned his Ph.D. in Biological Science from the Medical College of Georgia.

He lives in Grayson, Georgia, with his wife, Katie, and their three daughters, who are his favorite students. 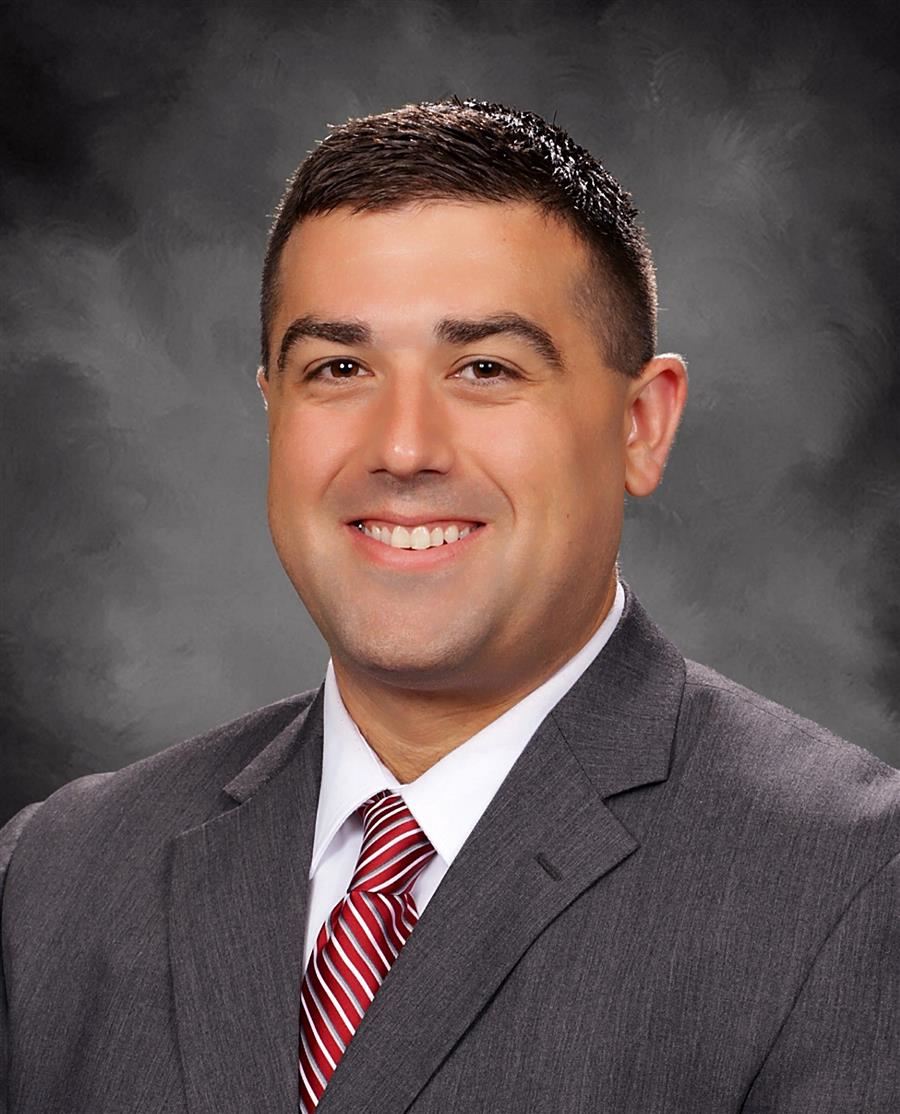 Mr. Chase served as an Assistant Principal at Norcross High School for four years before moving to Paul Duke STEM High School. He also opened Twin Rivers Middle School as a science teacher. Originally from Pennsylvania, Mr. Chase moved to Georgia to pursue his passion for teaching science. He earned his degree in Science Education from Gannon University and his Masters in Curriculum and Instruction from NOVA Southeastern University. Currently, Mr. Chase is pursuing an Educational Specialist in Educational Leadership at Georgia State University.

Before coming to Paul Duke STEM High School, Mrs. Russell served as Language Arts Department Chair and Assistant Principal at Norcross High School. She also taught Language Arts at Crews Middle School. Mrs. Russell earned her Bachelors and Masters degrees in English Education from the University of Georgia and Piedmont College. She also has her Educational Specialist in Curriculum and Instruction from Piedmont with a leadership add-on from Georgia State University. When not working, Mrs. Russell loves spending time with her husband and three children where they live in Peachtree Corners. 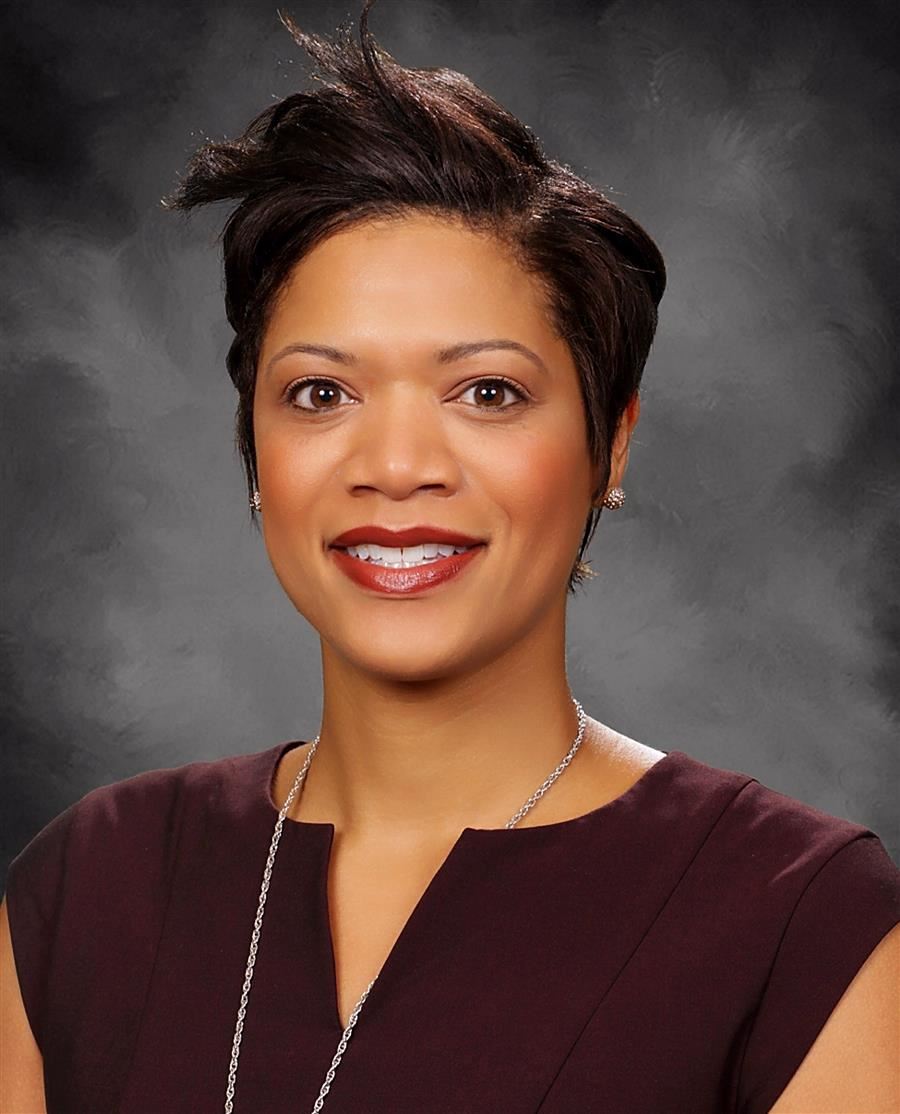 Ms. Ward began her career working as an engineer and manager for General Mills. Originally from Chicago, she moved to Georgia and began teaching chemistry. She served as a GCPS Science Instructional Coach and Assistant Principal at Norcross High School before moving to Paul Duke STEM. Ms. Ward earned her Chemical Engineering degree from the University of Illinois at Urbana-Champaign as well as her Masters and Educational Specialist degrees from the University of Georgia.