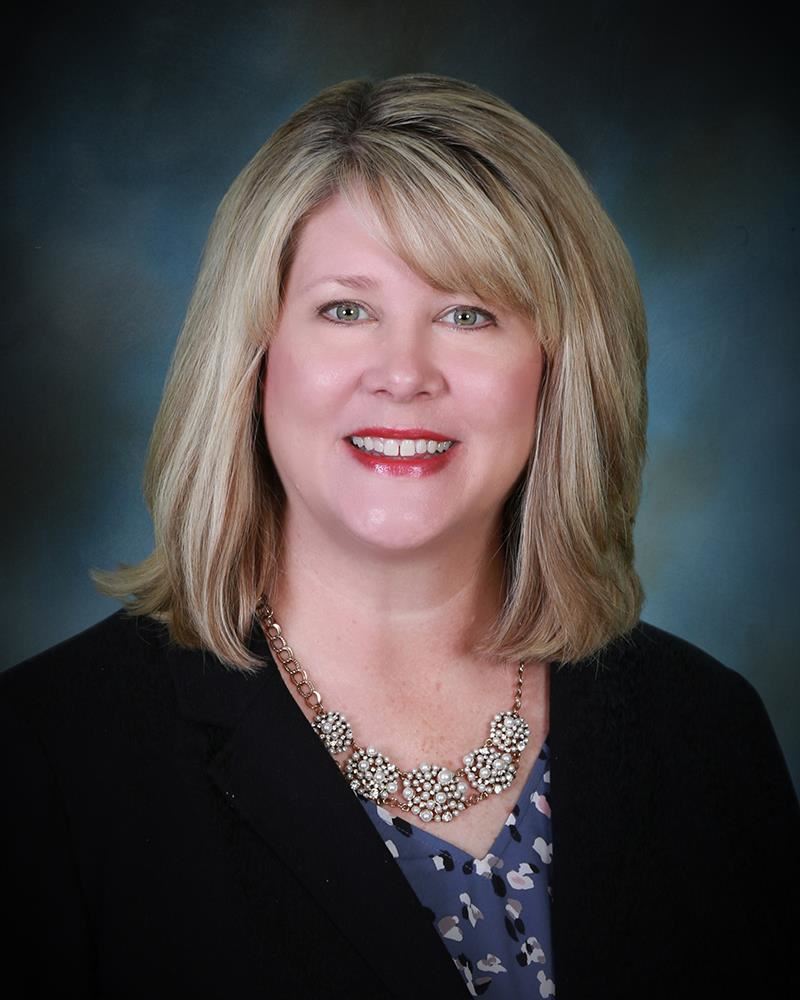 Stephanie Stewart has served as principal of Patrick Elementary since her appointment in December of 2016.  Mrs. Stewart is an Atlanta native and proud Gwinnettian.  She attended Gwinnett County Public Schools as a student from first through twelfth grade, and returned from college to serve in the community she loves.  Mrs. Stewart began her career as an elementary teacher at Simonton Elementary from 1995-2002.  She taught reading intervention, second grade, and kindergarten.  Mrs. Stewart served as an Administrative Intern at Minor Elementary from 2002-2003, an Assistant Principal at Dyer Elementary from 2003-2009, and as Assistant Principal at Puckett’s Mill Elementary from 2009-2016.  Mrs. Stewart earned a bachelor’s degree and master’s degree in Early Childhood Education from the University of Georgia.  She also holds a certificate in Educational Leadership and a specialist degree in Educational Leadership, also from the University of Georgia.  In addition to cheering on the Georgia Bulldogs, she loves to spend time with her husband and their two teenagers, a son and a daughter.

Mrs. Ellinger joined Patrick Elementary as an assistant principal in 2021. Born and raised in Texas, she taught for 8 years in Red Oak, Texas. Mrs. Ellinger was honored as Teacher of the Year in 2016 before moving to Gwinnett in 2017. She taught for four years at Hopkins Elementary in Lilburn. She started out teaching 5th grade math and science. Mrs. Ellinger later served as an advanced content math teacher, math coach, and gifted contact teacher. She earned a bachelor’s degree from Northern Arizona University and a master’s degree from Dallas Baptist University. Mrs. Ellinger loves shopping, traveling, and spending time with her husband, two daughters and son.

Mr. Kasler joined the Patrick Elementary family in 2022. He began his career as a middle school teacher in Fulton County in 2000 where he worked with students with orthopedic impairments. Mr. Kasler made stops in New Orleans and San Antonio where he supported students with learning and behavioral disorders before settling at Richards Middle in Gwinnett County in 2005. He taught math and science in the Orthopedic Impairment program, earning Teacher of the Year honors in 2009. Mr. Kasler joined the Benefield Elementary team as Assistant Principal in 2010, and he opened Jordan Middle in 2015 where he served as Assistant Principal until 2022. Mr. Kasler earned his bachelor’s and master’s degrees in Education from the University of Florida, and he holds a certificate in Educational Leadership from the University of Georgia. Mr. Kasler enjoys cooking, rooting for the Gators, attending shows, and spending time with his wife, daughter, and five pets.