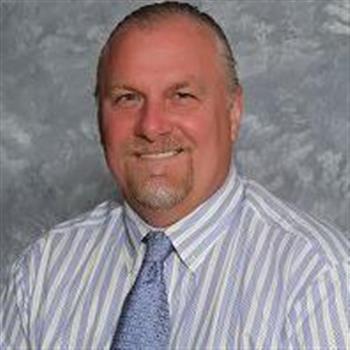 Mr. Casey Ramel has been an educator for more than twenty years, and is excited at the opportunity at Peachtree Ridge High School.  Ramel is endorsed in English, Drama, Speech, and Gifted Instruction by the state of Georgia, as well as the Illinois State Board of Education, and he holds certifications from the International Baccalaureate and Advanced Placement (College Board) Programs.

Mr. Ramel is a graduate of Holy Cross High School where he lettered in Cross-Country and Track and Field.  He has earned degrees from and studied at the University of Chicago (Chicago, IL), Dominican University (River Forest, IL), the University of Oxford (Oxford, England), Columbia University (New York, NY), and Jagiellonian University (KrakÓw, Poland).  In the past, Ramel has volunteered in Europe with Habitat for Humanity to build affordable housing.

As he is also the Head Boys' and Girls' Cross-Country Coach and the Track & Field Distance Coach, the idea of scholar-athlete is more of a personal philosophy rather than a mere title to Mr. Ramel, as is exemplified by the words of one of his closest objects of admiration, William Johannes Philip Shakespeare, who penned, “Bid me run and I will strive with things impossible.”  These words are the perfect analogy for Ramel-Hoeksema’s approach toward challenges both academic and athletic.