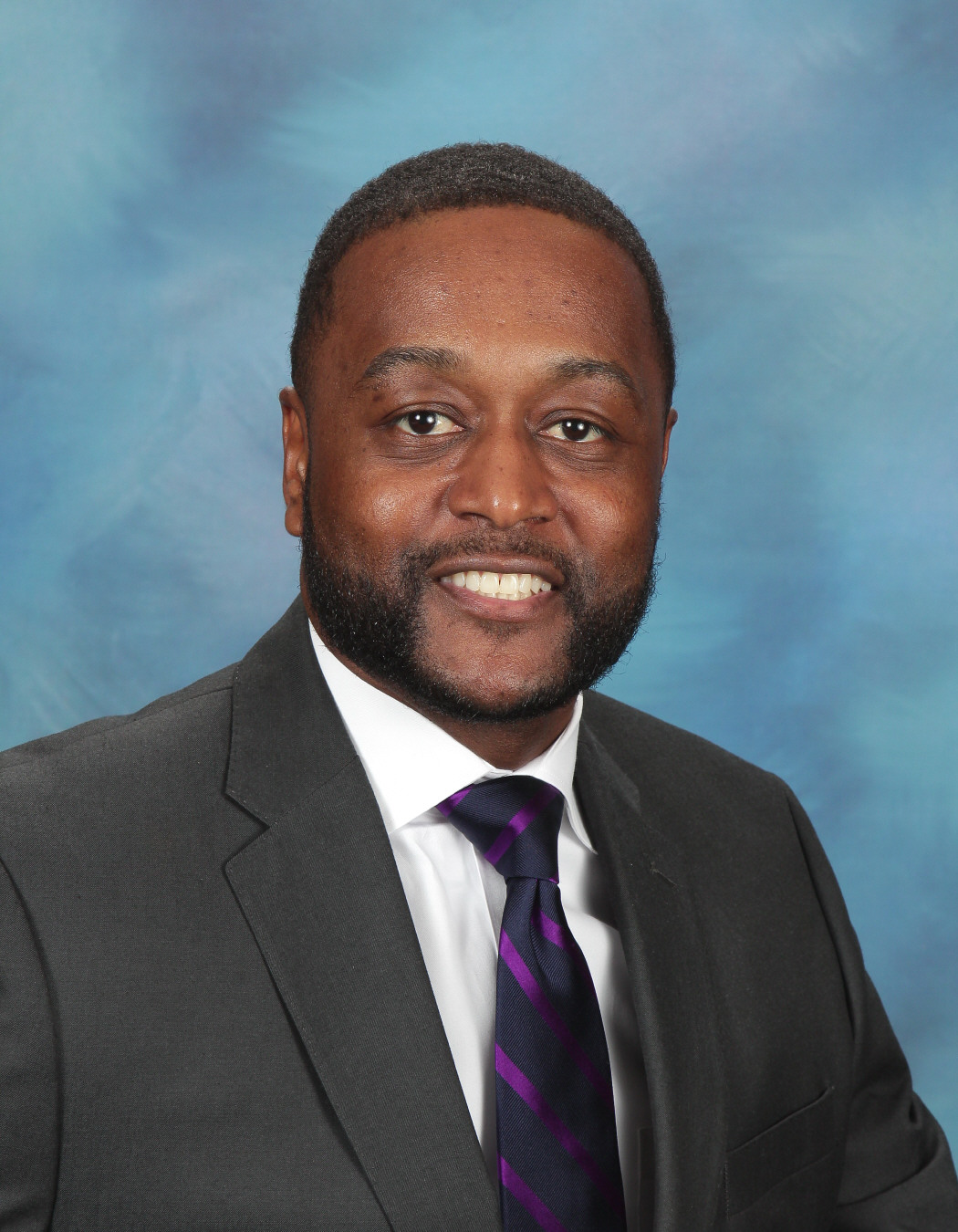 He holds a bachelor's degree in Early Childhood Education from Albany State University and a master's degree in Curriculum and Instruction from Tennessee Technological University. He also earned an Ed. D. in School Leadership from Regent University. Dr. Quinn is an officer and a veteran who continues to serve his country in the United States Army Reserve.

Dr. Quinn enjoys exercising, reading, and spending time with his family and students at Chesney Elementary. 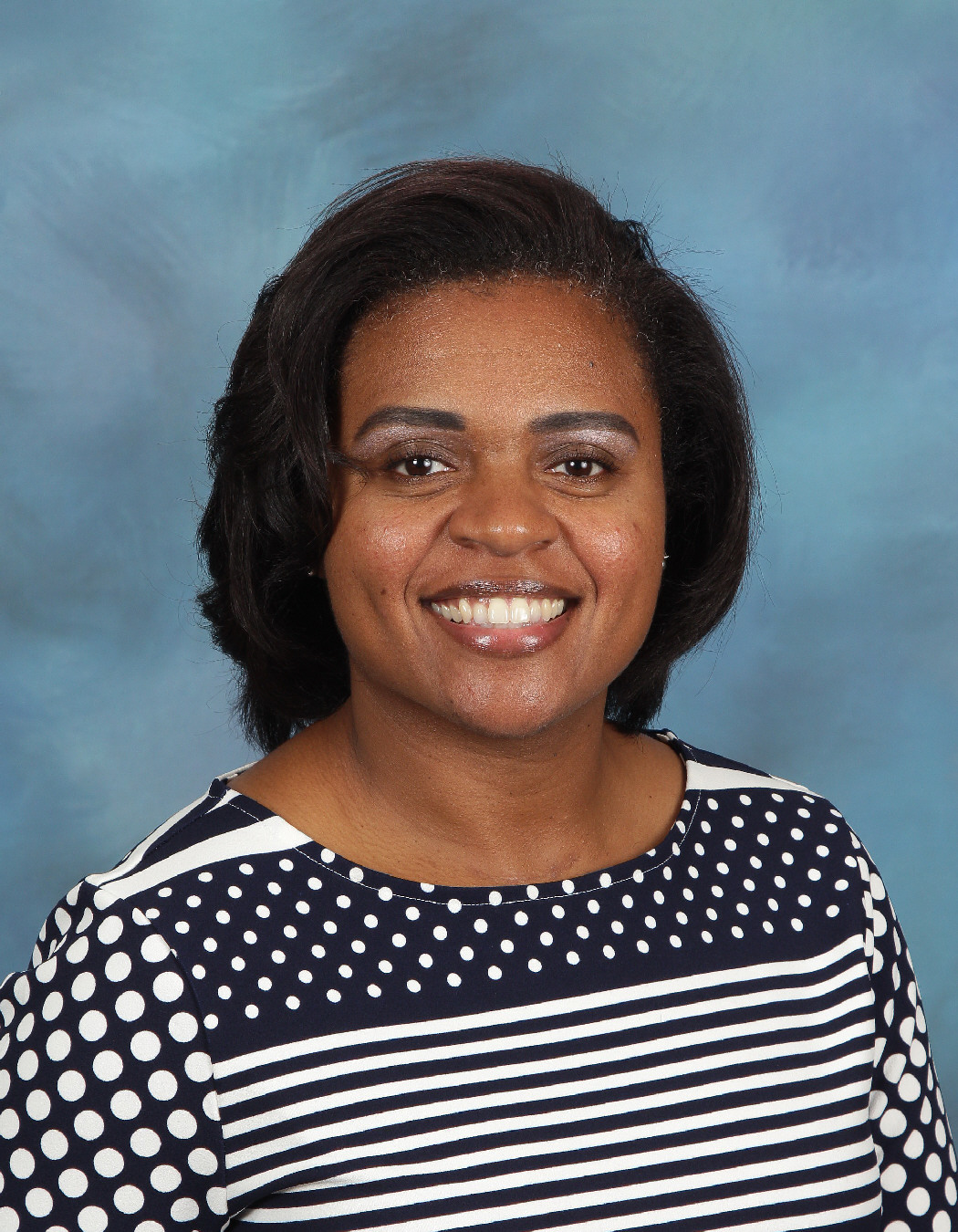 Prior to Dr. Valerie Bearden serving as an Assistant Principal at Chesney Elementary, she has been an Instructional Coach and has taught second grade, third grade, fourth grade, and Math. She earned both a master’s degree in Educational Leadership and a doctoral degree in Curriculum & Instruction from Mercer University where her passion in becoming an instructional leader emerged. She supports kindergarten, third grade, instructional coaching, and staff development.

Dr. Bearden is an Atlanta native and loves reading and spending time with family and friends. 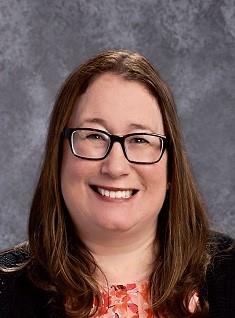 Mrs. Leslie Lipman began her teaching career at Summerour Middle School where she taught sixth and eight grade in Language Arts, Math and Social Studies. After seven years in the classroom, she moved into leadership at Beaver Ridge Elementary School as the Administrative Intern. Mrs. Lipman opened Chesney Elementary School in 2004 as an Assistant Principal. She currently supports fourth grade, fifth grade, ESOL, and the gifted program. She also serves as the Testing Coordinator for the school. She holds a bachelor’s degree in Education from the University of Georgia, a master's degree in Education from Georgia State University, and a leadership certificate from the University of Georgia. 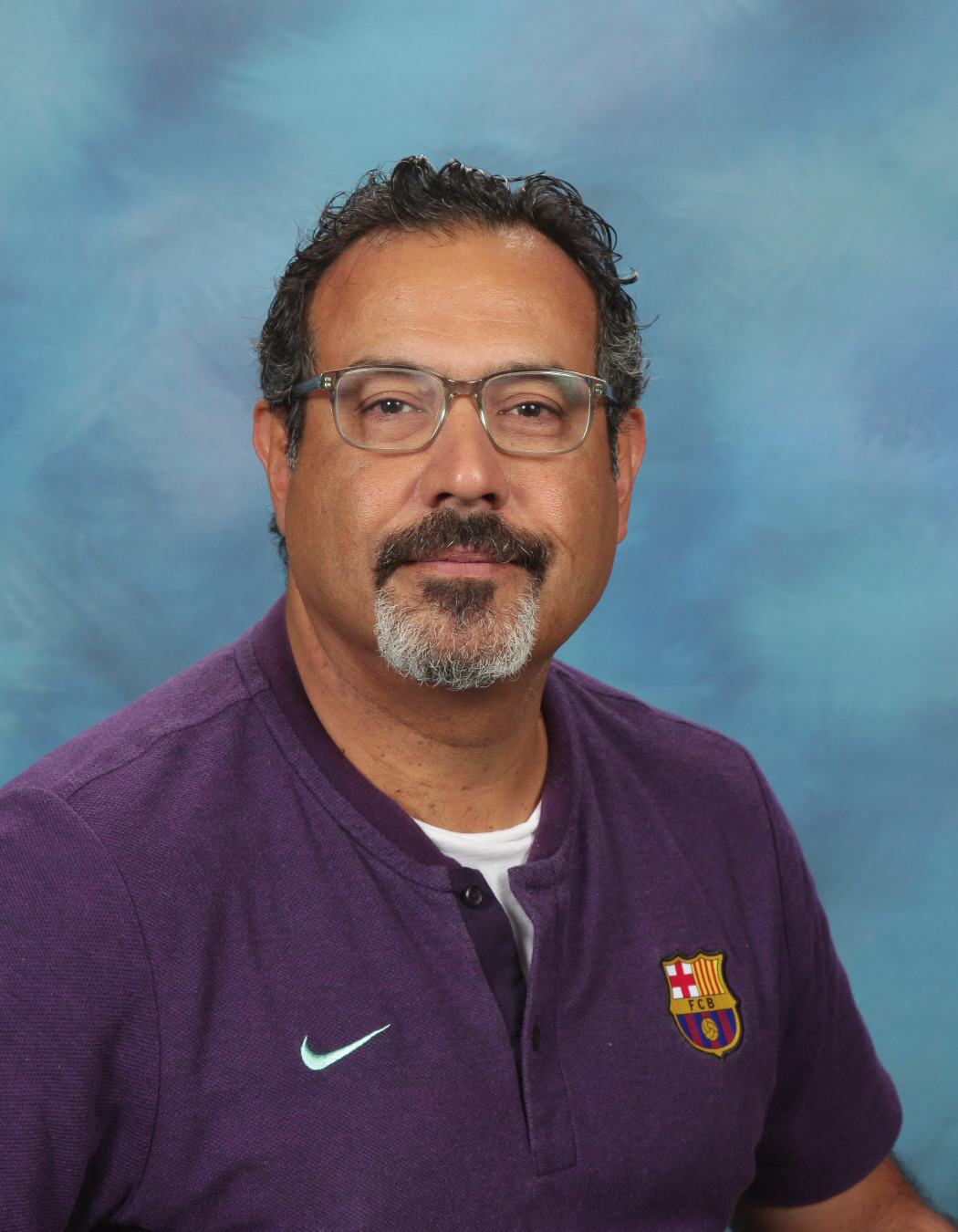 Mr. Tony Patiño began his career in the private school sector where he taught English at both St. Pius X Catholic High School and at The Lovett School. After having taught in private schools for 18 years, he made a decision to work with students in the public school sector. Having been a product of the public school system himself, he believed that the second half of his career should be spent working with students with the same experiences he had. Since joining GCPS in 2009, Mr. Patiño has been in several schools. He first taught Social Studies and Language Arts at Summeour Middle School. After three years, he transferred to Meadowcreek High School where he taught ninth grade Language Arts and led the School of Information Technology as part of their academies. He then moved to Nesbit Elementary School as an Administrative Intern and has been at Chesney Elementary since 2016 as the Assistant Principal for second grade, first grade, special areas, and Title I. 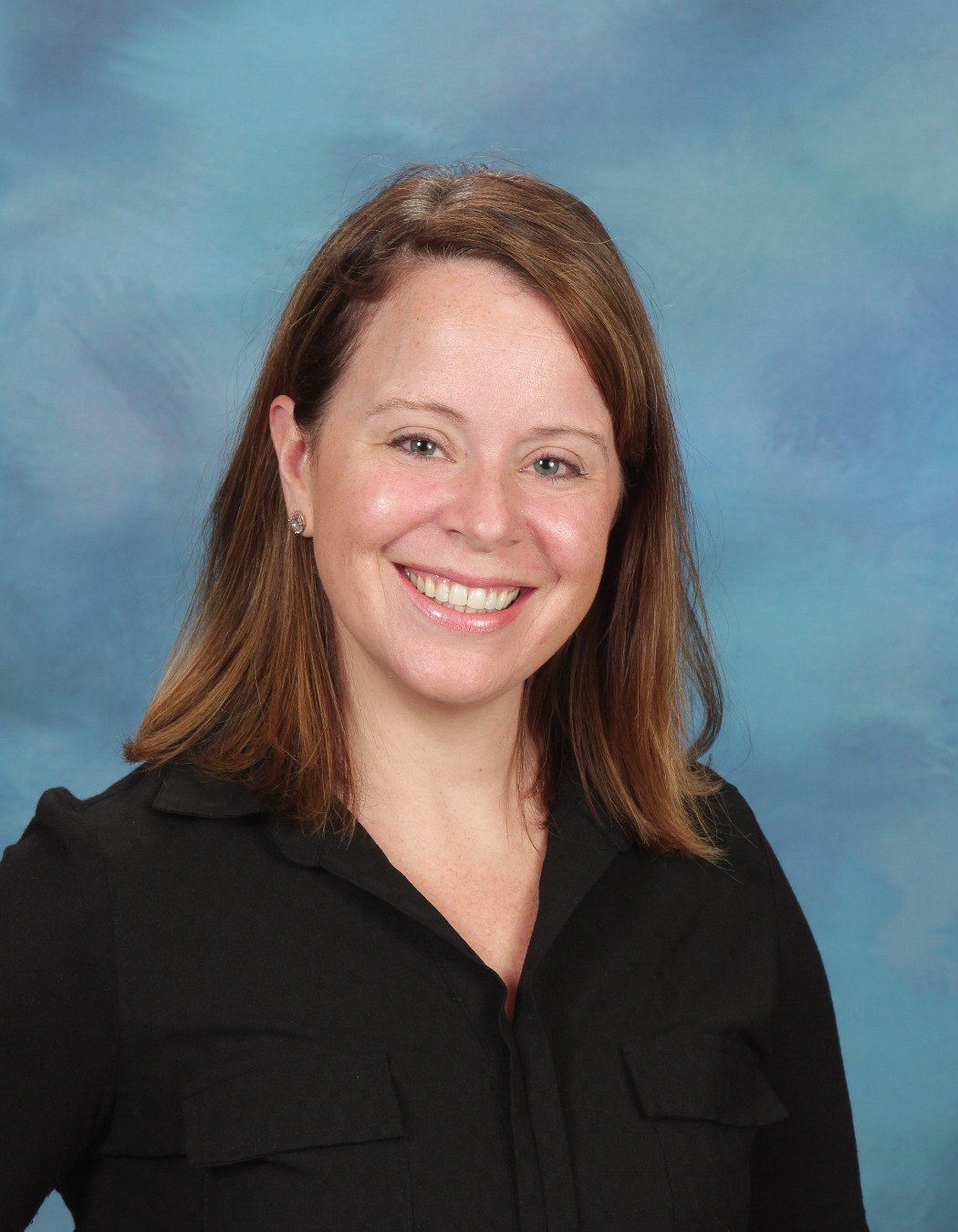 Ms. Yetter enjoys reading, working out, and spending time with friends and family.