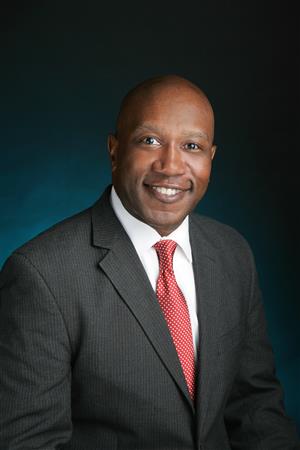 In the coming days and weeks, Dr. Watts will launch a “Look, Listen, and Learn Tour” that will focus on visiting schools and reconnecting with the Gwinnett community. He shared this news, along with his appreciation for the opportunity to serve as Gwinnett’s next superintendent, in a communication distributed to families and staff after the Board of Education vote.

In that communication, he explained, that when he left Gwinnett six years ago to serve as superintendent of Kent School District in Washington state it was a coming home of sorts as the Pacific Northwest was his first home. He said, “I grew up in a suburb of Seattle and also graduated from high school in Washington. As I reflect upon my leadership journey, I’ve always thought of the Pacific Northwest as the place where I grew up ‘personally.’ However, I relocated to the Southeast in the early stages of my professional career in education, and since then, I have always referred to Gwinnett County Public Schools as the place where I grew up ‘professionally.’

“I remain grateful for the opportunities J. Alvin Wilbanks and other leaders provided me while I was in Gwinnett… opportunities that let me grow, learn, achieve, and lead. I considered my tenure in GCPS as one of the highlights of my career in education. In Gwinnett, I learned from many incredible leaders and leadership experiences. In GCPS, I served as an Assistant Principal at Bethesda Elementary, as a Principal at Annistown Elementary and Trickum Middle schools, as a Director of Human Resources, and also as an Assistant Superintendent in support of school and principal leadership until I left to become Superintendent of Kent School District... It’s good to be home!”

Board Chairman Everton Blair, Jr., re-emphasized what he shared earlier in the month when the Board selected Dr. Watts as the sole finalist. He said, “Our goal was to select the superintendent who would be able to lead Gwinnett County Public Schools during this critical time, building on our legacy of success and working with our outstanding staff to serve our students in our system of world-class schools. We feel we’ve done that and we look forward to working with Dr. Watts as he leads the district.”