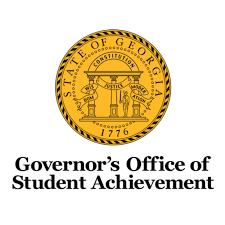 Schools in the “Highest Performing” category exhibited high academic performance by earning a three-year average CCRPI Content Mastery Score in at least the 93rd percentile. In addition, the three-year average CCRPI Closing Gaps Score for these schools was at or above the 75th percentile in the state. Silver award winners, like BES, had a minimum CCRPI Single Score of 80.0 for all three years. Honored schools also were not included on GOSA's Turnaround Eligible Schools List and GaDOE's CSI/TSI lists.